Each year, the National Alliance on Mental Illness (NAMI) hosts NAMIWalks Your Way walking events in dozens of communities across the country, and this spring, three residents at CareLink’s STAR 1 program–Zach B., Fred B., and Robert K.–wanted to participate as a way of giving back to their community.

In preparation for the Montgomery County NAMIWalks Your Way event on May 7, the men took part in a brief information session to learn more about NAMI. When presented with the idea, the program participants expressed interest in creating 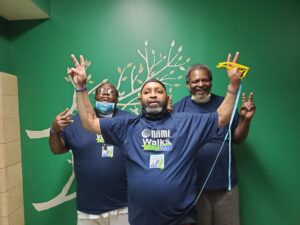 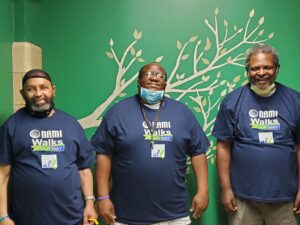 a team called Stars Against Stigma to help raise funds to support NAMI in their mission to promote mental health awareness and provide education, resources, and support to individuals living with mental health challenges. Although the residents did not personally solicit donations, they were involved in other aspects of fundraising, such as reviewing emails received when donations were made to the team. Stars Against Stigma exceeded its fundraising goal and raised a total of $570.00 for NAMI. As a way to show their gratitude to those who supported their fundraising efforts, team members wrote personalized thank-you notes to each donor.

Although the weather on May 7 was less than ideal, the team showed resolve and enthusiasm; despite rain, two team members attended the walk on the Temple University Ambler campus and the team member who didn’t attend in person was there in spirit. 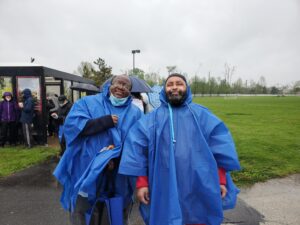 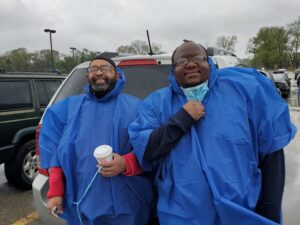 Some of the event’s scheduled activities were cancelled due to inclement weather, but the participants enjoyed themselves and interacted pro-socially with other attendees. Ultimately, the rain prevented Stars Against Stigma from completing the walk, but the team did a great job with this community engagement project.